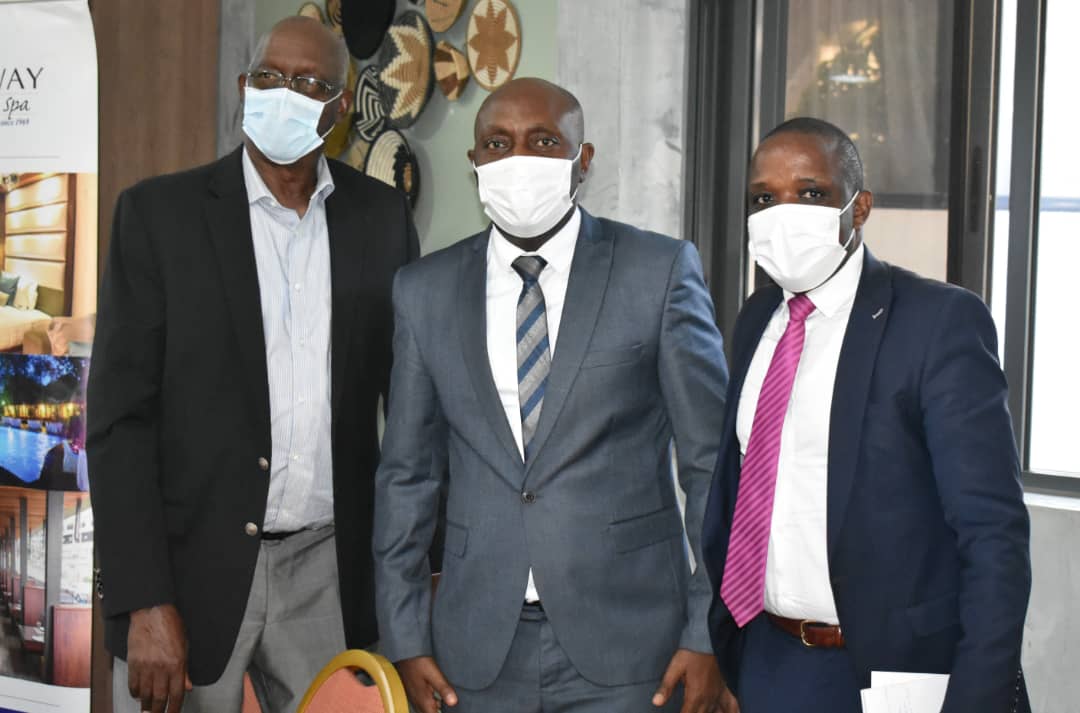 1.1 Historical perspective on the Importance of Trade Roads and Routes

Trade Roads and Routes have been historically very important in commerce and economic development of Countries. Europe for Example highly depended on their trading with Asia to boost their economies during the 13th Century AD and onwards.

The most popular example is the one of the Italian Exploler and Merchant, Marco Polo who travelled through Asia along the Silk Road between 1271 and 1295. Marco Polo’s travel along this trading route linked the wealth and resources of the Mongolian Empire, China, Persia, India and Japan to European Countries which promoted trade and Commerce.

Please find more details on the document attached below: