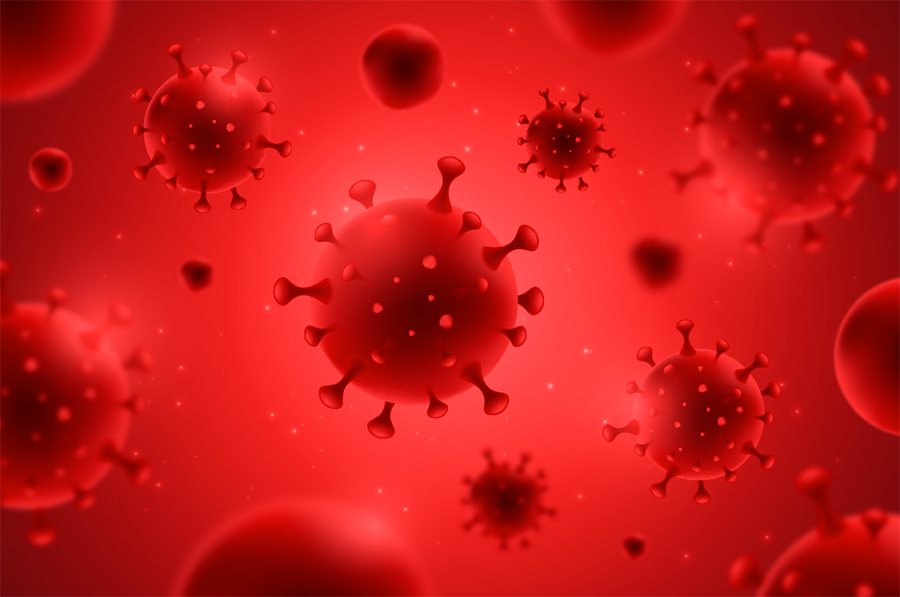 The following write-up is Part 1 of a Part 4 Weekly Series:

(Comments, Discussion, and feedback are welcome on this UCFR Website and Social Media Platforms.)

There have been five distinct stages of EA integration since the commencement of the building of the Uganda Railway towards the end of 1890s. The most recent phase began in the early 1990s when Kenya, Tanzania and Uganda decided to revive the EAC which had collapsed in the mid-1970s. In 1999, the Treaty of the EAC was signed and by the beginning of the new millennium, several EAC institutions were up and running. The community was subsequently expanded in 2007 with the addition of Burundi and Rwanda; and in 2016, the Republic of South Sudan joined as the newest member. The EAC is built on the twin pillars of economic and political integration.